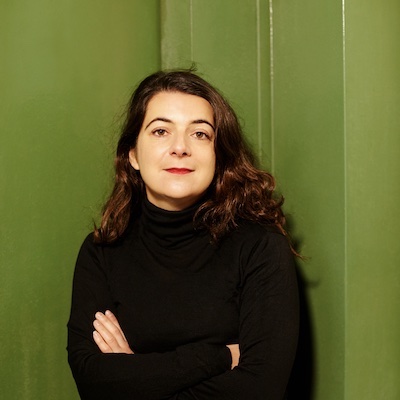 TRANSITIONAL JUSTICE IN PROCESS: PLANS AND POLITICS IN TUNISIA

My book Transitional Justice in Process is now available. 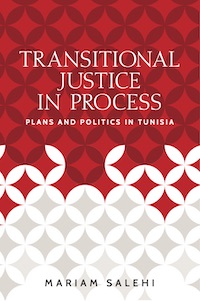 You can listen to the recording of the book launch at the LSE Middle East Centre here. I also talk about the book at the POMEPS Middle East Political Science Podcast.

‘An original contribution to our understanding of the so-called Arab Spring, this erudite book illuminates the place of transitional justice in Tunisia’s political prospects. A rewarding read for a broad interdisciplinary audience.’
Ruti Teitel, Ernst C. Stiefel Professor of Comparative Law, author of Transitional Justice and Globalizing Transitional Justice

‘In addition to offering a timely and carefully detailed portrait of Tunisians’ efforts to pursue justice after 2011, Salehi’s book illustrates the important role that case studies can play in theory development. The analytic clarity with which the book distinguishes between initiating, designing, and performing transitional justice helps elucidate dynamic features of a process that Salehi approaches as fundamentally non-linear and non-teleological. This processual approach is one that offers insights for scholars and practitioners alike and should be transferable to contexts beyond Tunisia.’
Stacey Philbrick Yadav, author of Yemen in the Shadow of Transition

‘This is a serious and thorough treatment of an important topic that provides a number of valuable insights. It not only makes an important contribution to our understanding of the post-revolutionary politics of Tunisia, but also throws light on the global phenomenon of transitional justice in the wake of conflict and revolution.’
Charles Tripp, SOAS, University of London

The book’s ‘findings are relevant to the specific Tunisian trajectory as well as to broader debates on transitional justice and processes of social change.’ Marc Martorell Junyent, Manara Magazine

‘Salehi’s book offers a first account of one of the most important efforts at transitional justice and accountability in the MENA region, one which will reward readers interested in these critically important questions.’ Marc Lynch, Abu Aardvark’s MENA Academy